The road so far…

Golden Fish Entertainment had a vision before it ever had a name; it began with a group of friends drinking, eating pizza, and talking about the woes of college students everywhere. Somehow, the conversation turned to videogames (of course), and soon we were deeply engaged in a conversation about which Super Nintendo RPG we felt was the greatest of all time, and why. Before we knew it, we were talking about the game we would make…at some point around midnight, I looked around the table and said, “You know…we could totally make this game”. And thus a company was born.

The years have passed (faster than I can believe), but the idea hasn’t changed. I began this journey seeking to create a massive, open-world RPG…and as large as VoltAge:Genesis is, it’s not the game we dreamed of around the dinner table that late night so many years ago. That game is still to come. This is just a taste of the world I want to introduce you to. My goal is to create a world which is engaging and interesting to the player, one where someone can trace the path not just of individuals, but of families, organizations, and countries across the history of the world. Above all else, this world is one which is alive, which grows and changes and carries on with or without the help of the player.

By the time that “dream game” actually comes out, it won't be a new world to the players; it will be the player getting free rein to explore a world that they have seen glimpses of before. The monsters, the weapons, the people; everything in the world will fall into place, and you will feel, right from the start, that you are not playing a "new" game, but are returning to a place with which you are intimately familiar. Should you choose to explore this world, remember this: In every world, there are heroes and there are villains, though most people are a little of both.  But every person has a part to play, and some must exit the stage to make way for others.

Thank you for your time, and I hope you enjoy what is to come as much as I have enjoyed creating it.

My promise to you

Above all else, I personally believe that as the video game industry has moved more and more into the triple-A world of the 21st century, we have lost what made it the huge success it is today. I can remember the ride home from Toys R’ Us, excitedly opening the box of my newly acquired game so that I could marvel over the poster that I knew would be inside (remember video game posters being a thing you got for buying the game, not pre-ordering it?), and then to pore over the artfully crafted instruction manual which would tell me not just how to jump and slash and pause, but how the game’s world got to where it is today. This was the Golden Age of Video Games; this is what I seek to bring to the next generation. When an individual buys a game from a company, they have forged a relationship with that company, one which does not begin and end with the “customer” giving out endless streams of cash to get additional DLC which may or may not actually affect the story and enjoyability of the game. I believe that the relationship between creator and consumer is a two-way street, and as such I feel that when you, the player, choose to invest your time and money into what I have created, then I owe it to you to ensure that you feel valued and appreciated. Too many games these days use their first month’s sales to pay for their third month DLC, leaving the player feeling as though the game they waited in line for at midnight was “incomplete”. As such, I feel very strongly that game sales should drive the release of additional content, but that it should be given to those players who offer their support at no additional cost.

As stated previously, I feel that additional content should be free for anyone who has invested time and money into the original “release” version of a particular game. Currently, VoltAge:Genesis is roughly 85% complete; the entire storyline has been planned, and there are dozens of quests I plan to add in the future. In keeping with my philosophy on DLC, all of these updates will be offered at NO ADDITIONAL COST to players, though the cost of the game may rise incrementally as more content is added. 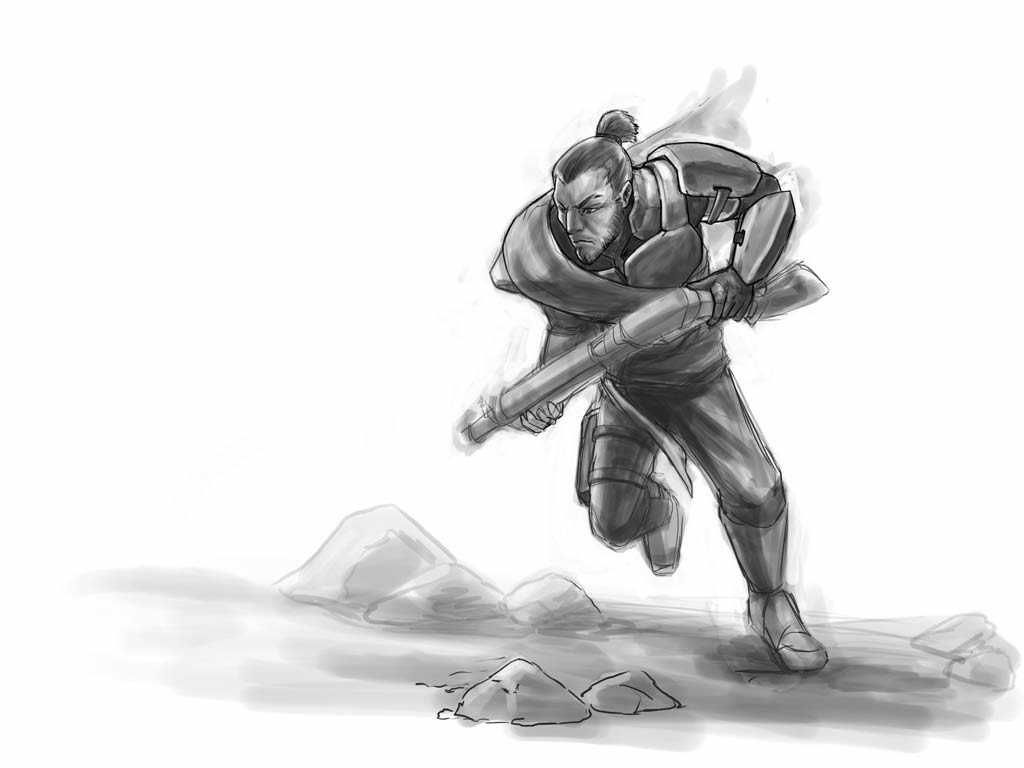