A downloadable game for Windows

"Journeys begin and end; the story does not."

Much of Marema was destroyed by the Empire of Garen decades ago. The radioactive fallout destroyed most of the tropical rainforests and verdant countryside for which Marema was famous, leaving behind only a desert waste known as “The Deadlands”.

Now, two young adventurers prepare to claim their piece of the Deadlands, not realizing that they will soon be swept up in the latest chapter of a struggle that has been playing out for thousands of years; a war for the very future of mankind.

And it remains to be seen if they will survive the Volt Age...

A Dynamic World with a Rich History:

-Learn about the history of Marema, expose the dark secrets of The Reclamation, and uncover a vast struggle between mankind and the gods reaching back thousands of years.

-Interact with the world around you in a variety of ways. Pick locks, scrap old machinery, and use tools to take control of your surroundings. 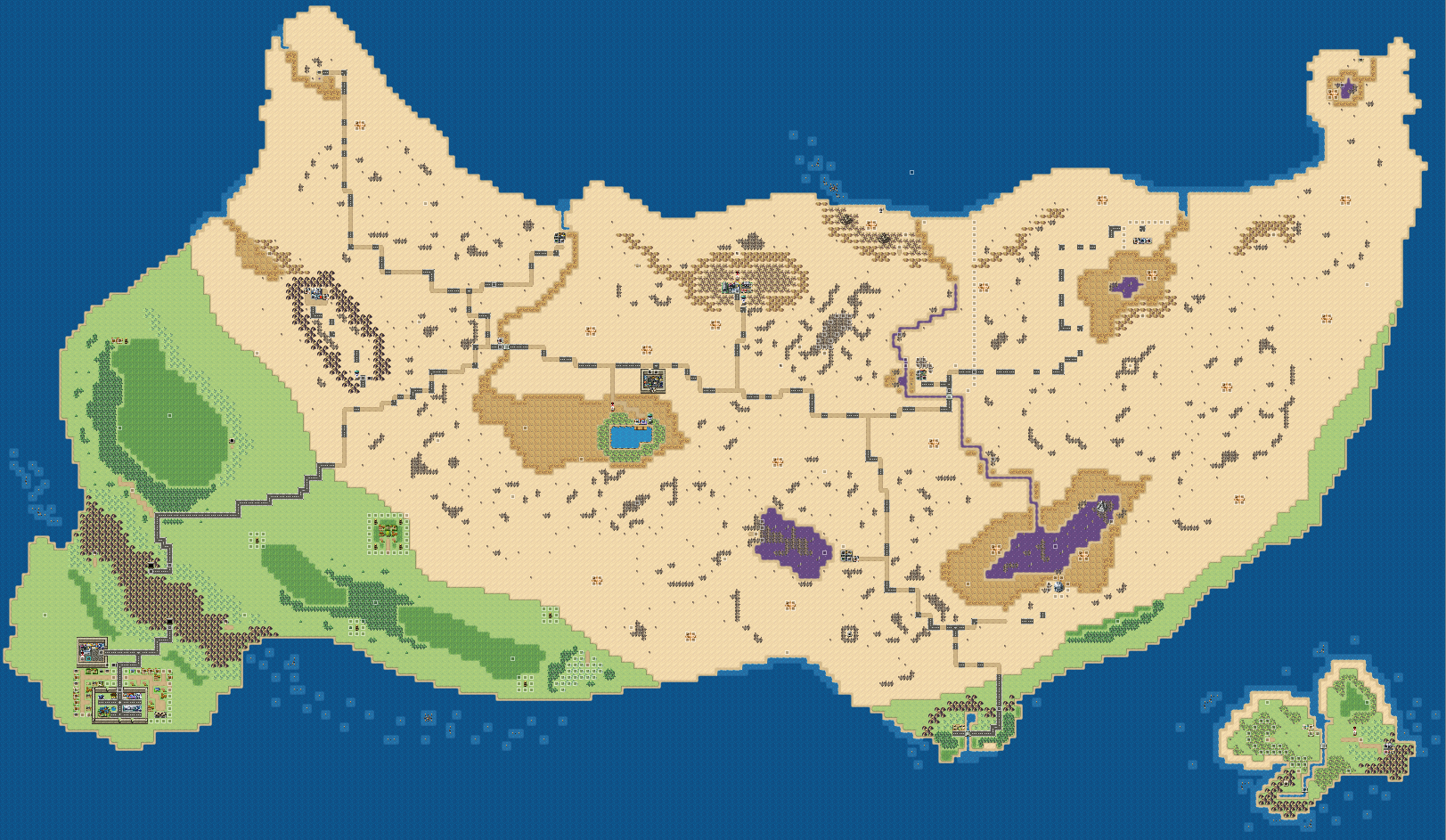 A massive continent, begging to be explored...

A Story You Can Play at Your Own Pace: 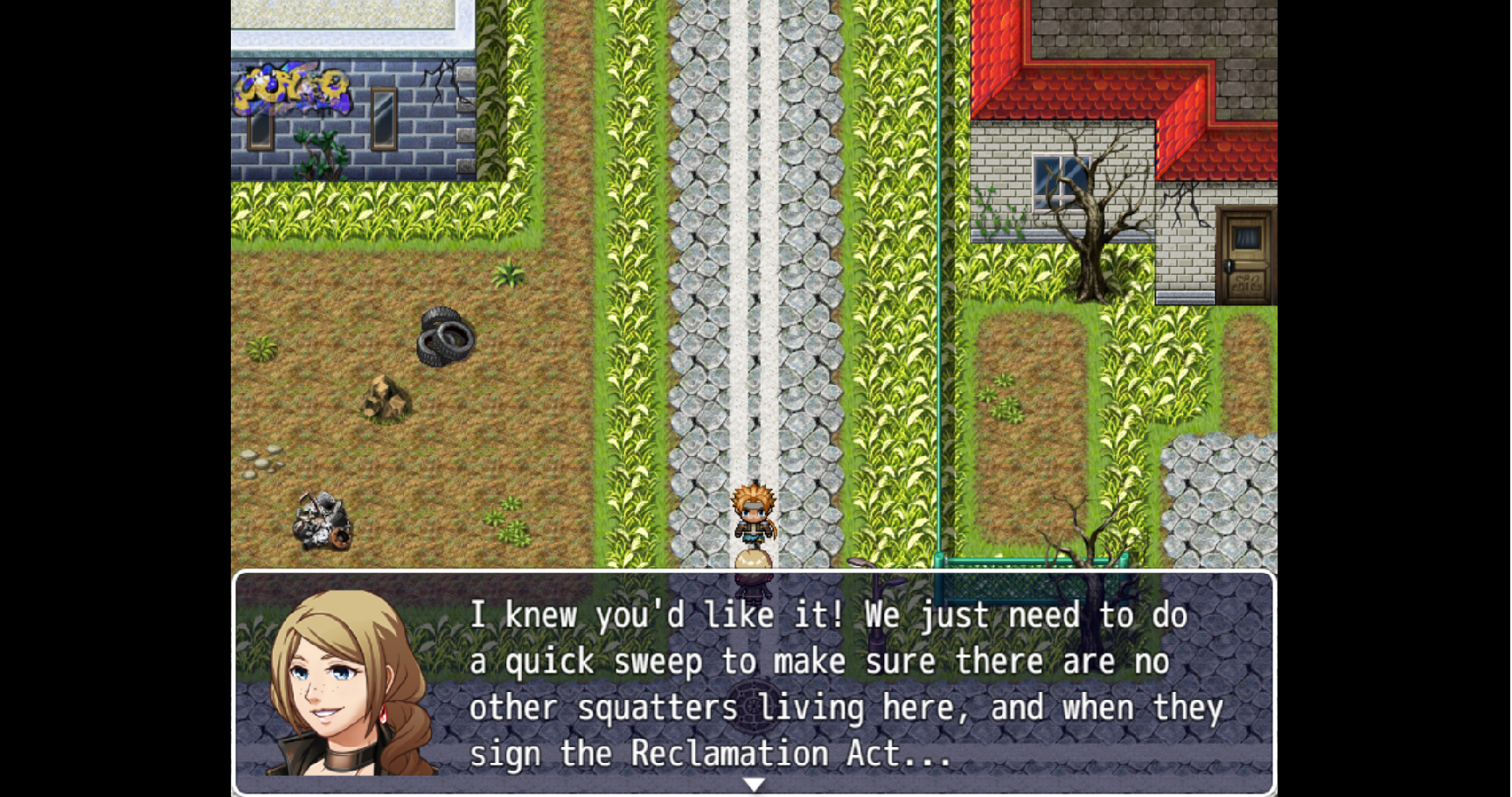 The story begins with two adventurers seeking to claim their piece of the Deadlands...

-No quests to save the world at Level 5 here! Take your time learning the nuances of the world as you are eased into a story which grows and advances organically. Most towns will continue to offer new challenges long after you first discover them.

-Level grinders rejoice! New quests and areas will continue to open up as the party's level (and reputation) grows, with optional challenges all the way up to Level 90!

-Two very different paths await you! Save the world, seek the truth, and fight for what you believe...the choice is yours. 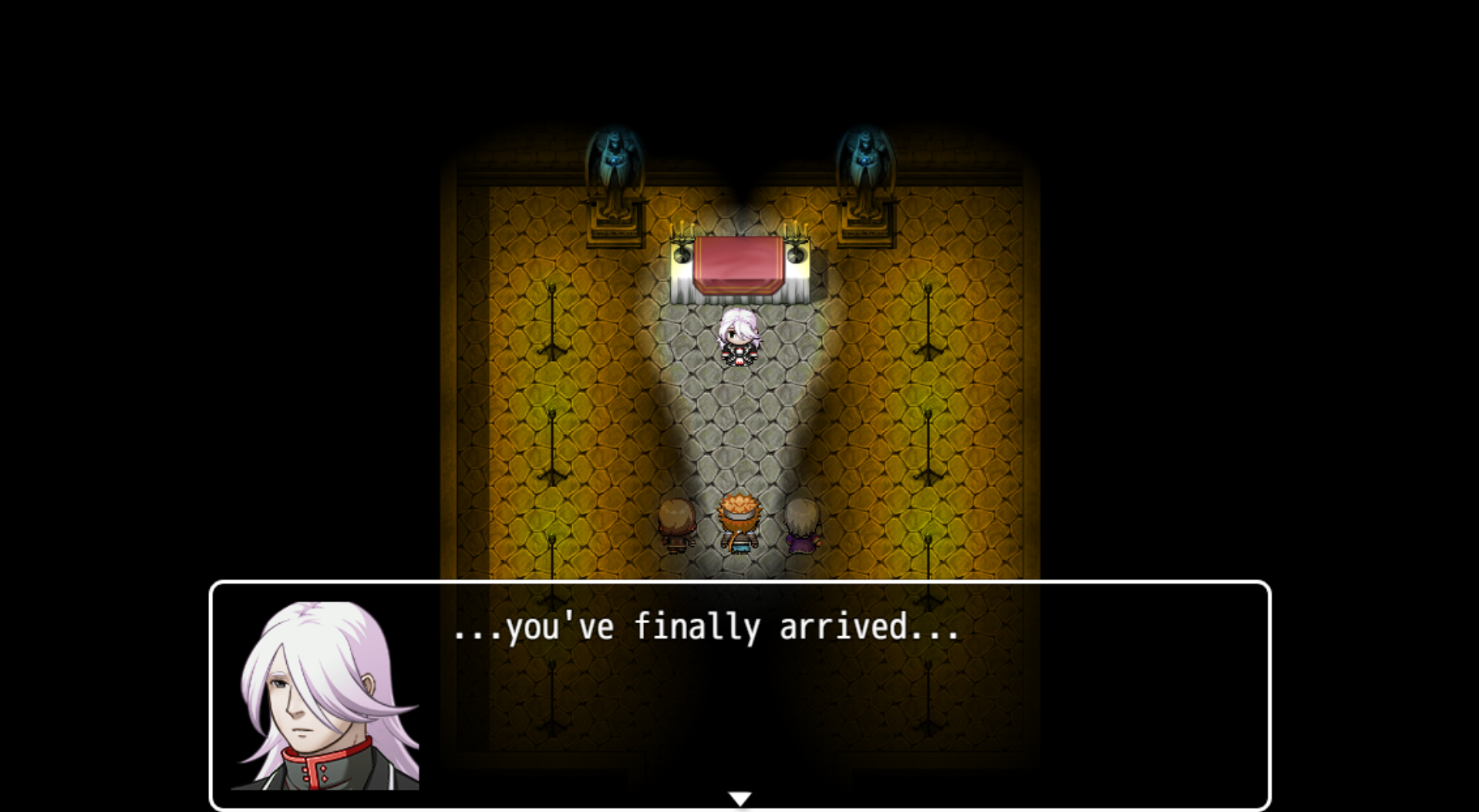 Uncover secrets forgotten for hundreds of years as you explore...

A Lively and Unique Cast of Characters:

-Meet a diverse cast of more than a dozen characters, each with their own reasons for choosing to help (or hinder) the protagonists.

-In addition to their normal abilities, many allies possess passive skills which will let you interact with the environment in new ways or even add unique buffs to the party! 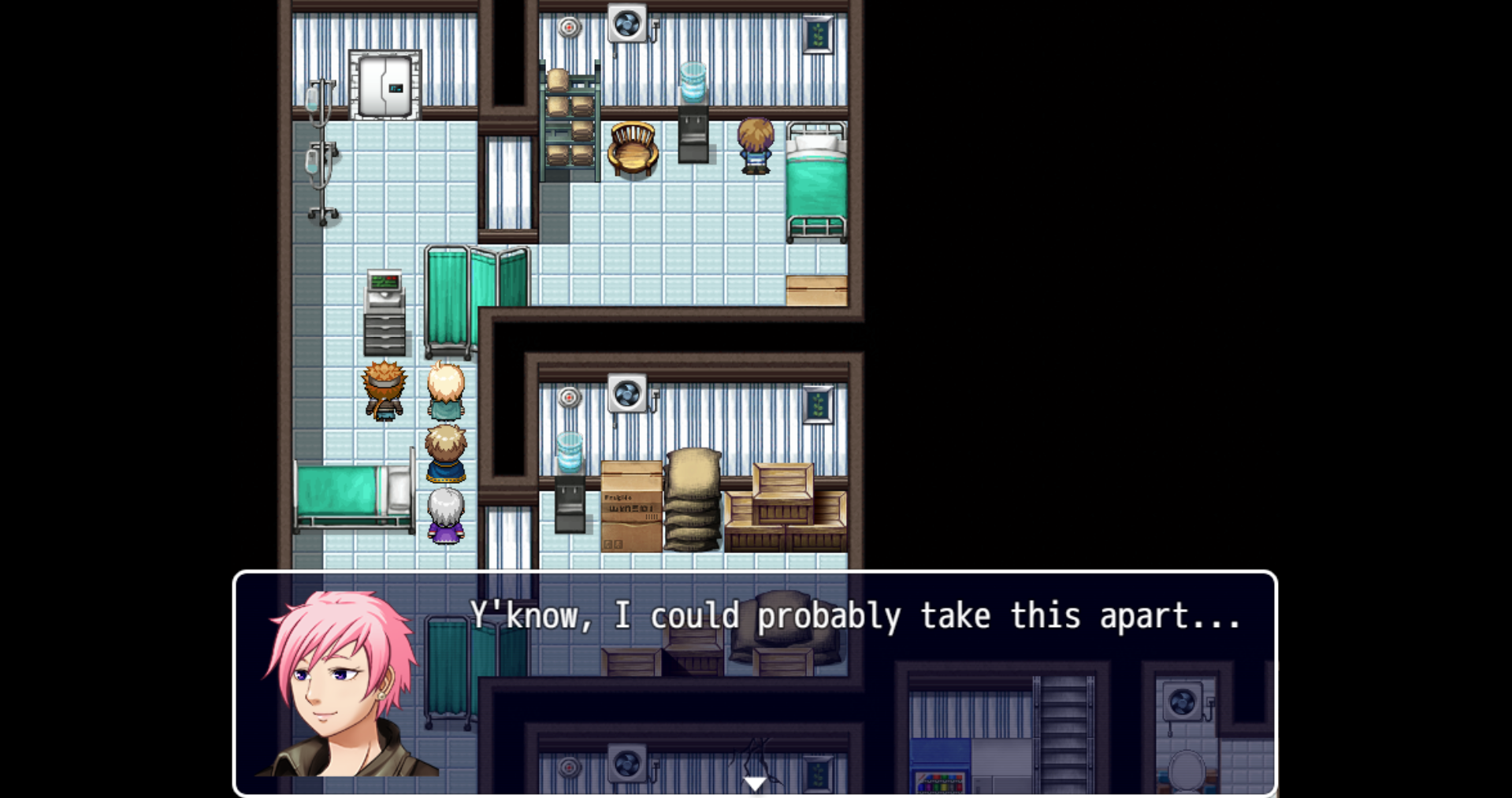 The tech-savvy Nyla is able to locate valuables the party would otherwise miss...

-Battle against over 60 original enemies, ranging from the simple Barrel Sludge to the terrifying Goni, with several hostile factions and nearly a dozen unique human foes to round out the threats your party will face.

-Nearly 400 pieces of gear ranging from swords and shields to sniper rifles and force fields means you can customize your characters to suit your play style. 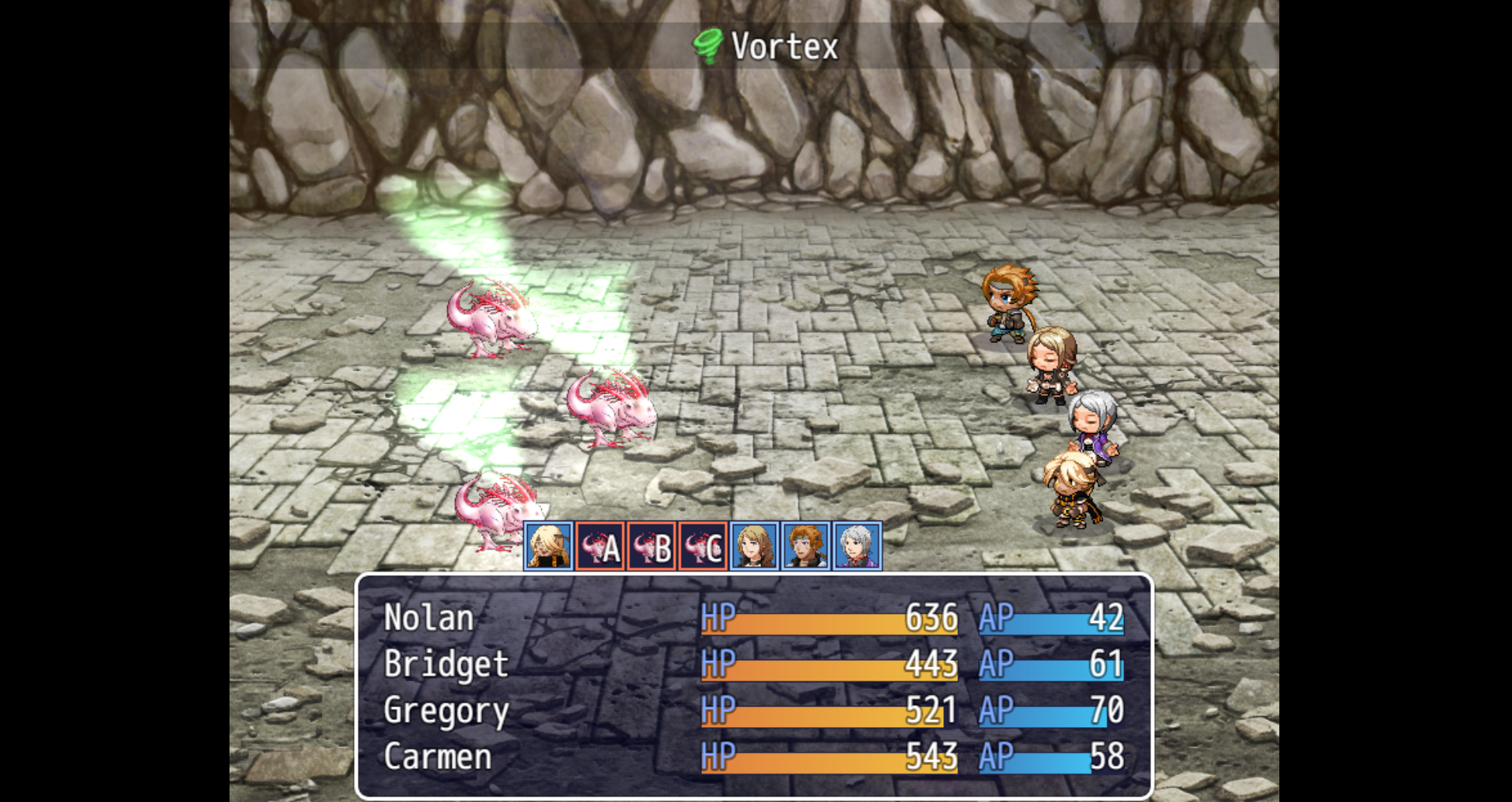 Unleash powerful abilities on a variety of unique and deadly foes...

In order to download this game you must purchase it at or above the minimum price of $4.99 USD. You will get access to the following files: 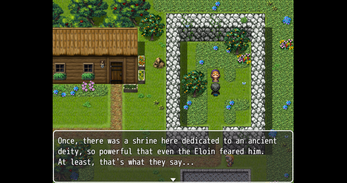 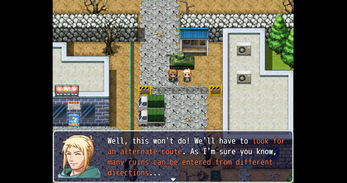 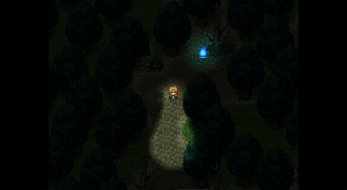 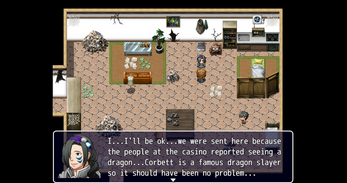 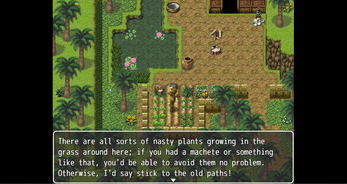 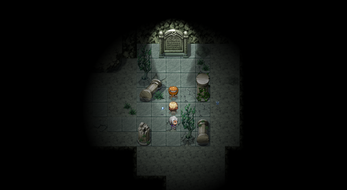 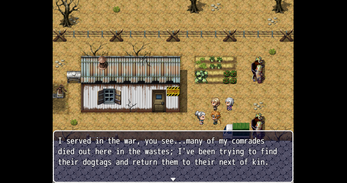